The entire trip from Atlanta to Savannah should be approximately 250 miles and about four hour. Tybee Island is one of the nicest beaches in Savannah.

Savannah is the oldest city in the state of Georgia and is the county seat of Chatham County. Established in 1733 on the Savannah River, the city of Savannah became the British colonial capital of the Province of Georgia and later the first state capital of Georgia. A strategic port city in the American Revolution and during the American Civil War, Savannah is today an industrial center and an important Atlantic seaport. It is Georgia's fifth-largest city and third-largest metropolitan area.

..one of the highlights of Atlanta.. 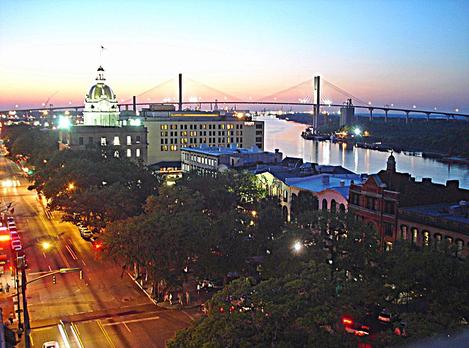 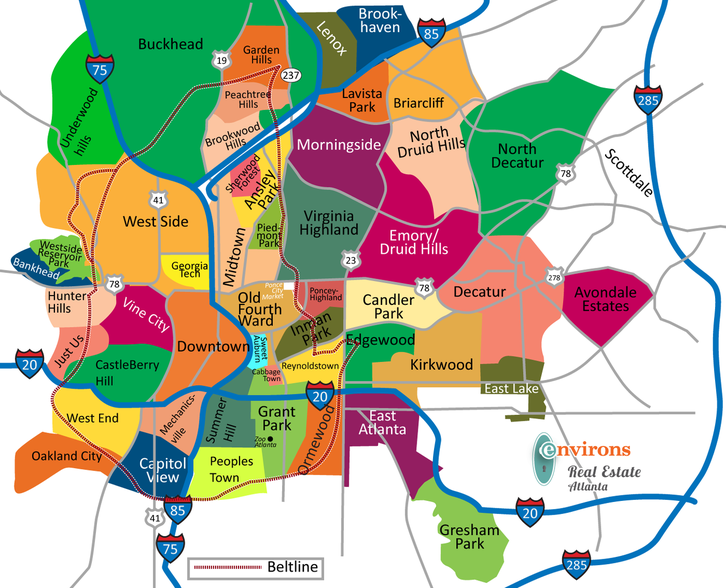 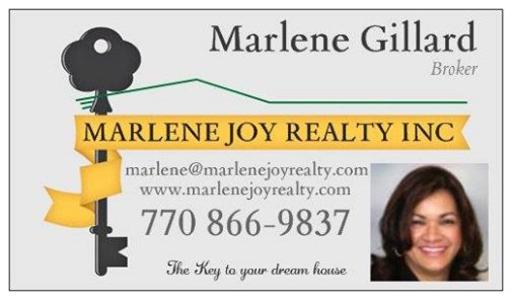 We listen because we care

These are Designations I received over the years through hard work

Atlanta​​
​The history of Atlanta dates back to 1836, when Georgia decided to build a railroad to the U.S. Midwest and a location was chosen to be the line's terminus. The stake marking the founding of "Terminus" was driven into the ground in 1837 (called the Zero Mile Post). In 1839 homes and a store were built there and the settlement grew. Between 1845 and 1854 rail lines arrived from four different directions, and the rapidly growing town quickly became the rail hub for the entire Southern United States. During the American Civil War, Atlanta, as a distribution hub, became the target of a major Union campaign, and in 1864 Union General Sherman's troops set on fire and destroyed the city's assets and buildings, save churches and hospitals. After the war the population grew rapidly, as did manufacturing, while the city retained its role as a rail hub. Coca-Cola was launched here in 1886 and grew into an Atlanta-based world empire. Electric streetcars arrived in 1889,[1] and the city added new "streetcar suburbs".

The city's elite black colleges were founded between 1865 and 1885, and despite disenfranchisement and the later imposition of Jim Crow laws in the 1910s, a prosperous black middle class and upper class emerged. By the early 20th century, "Sweet" Auburn Avenue was called "the most prosperous Negro street in the nation". In the 1950s blacks started moving into city neighborhoods that had previously kept them out, while Atlanta's first freeways enabled large numbers of whites to move to, and commute from, new suburbs. Atlanta was home to Dr. Martin Luther King, Jr., and a major center for the Civil Rights Movement. Resulting desegregation occurred in stages over the 1960s. Slums were razed and the new Atlanta Housing Authority built public housing projects.

From the mid-60s to mid-70s, nine suburban malls opened, and the downtown shopping district declined. But just north of it, gleaming office towers and hotels rose, and in 1976 the new Georgia World Congress Center signaled Atlanta's rise as a major convention city. In 1973 the city elected its first black mayor, Maynard Jackson, and in ensuing decades, black political leaders worked successfully with the white business community to promote business growth, while still empowering black businesses. From the mid-70s to mid-80s most of the MARTA rapid transit system was built. While the suburbs grew rapidly, much of the city itself deteriorated and the city lost 21% of its population between 1970 and 1990.

In 1996 Atlanta hosted the Summer Olympics, for which new facilities and infrastructure were built. Hometown airline Delta continued to grow, and by 1998-9, Atlanta's airport was the busiest in the world. Since the mid-90s,gentrification has given new life to many of the city's intown neighborhoods. The 2010 census showed blacks leaving the city, whites moving to the city, and a much more diverse metro area with heaviest growth in the exurbs at its outer edges.​ 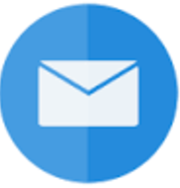 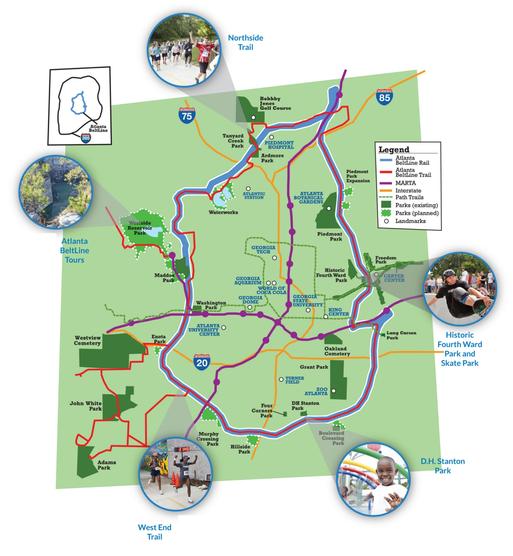 Savannah - one of Georgia's historic cities